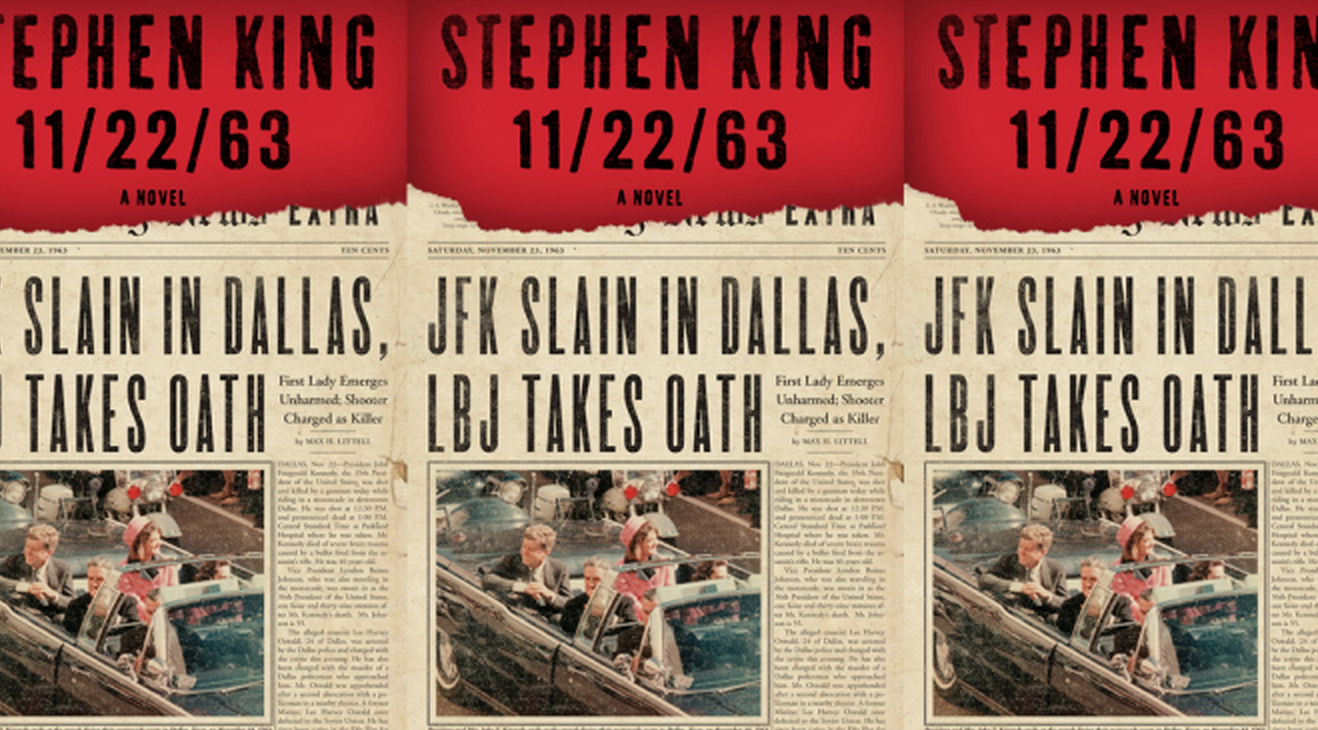 Michael Joins the Cast of J.J. Abrams’ new series “11/22/63” by Stephen King playing Bobby Oswald (recurring), Lee Harvey Oswald’s brother. The cast is led by James Franco, Josh Duhamel, and Cherry Jones, and directed by Oscar award winner, Kevin Macdonald. The series is about an English teacher who travels back in time to prevent the Kennedy assassination, but discovers he is attached to the life he has made in a bygone era.